Chromebook – you’ve probably come across this word while browsing through the laptop section of your favorite computer store. And upon seeing one, you’ve probably wondered: what is this thing? A laptop running on the Google Chrome browser? And why is it so cheap? Believe it or not, the first point is partially true. In this article we’ll briefly explain what Chromebooks, their pros and cons are, and whether you should buy one. 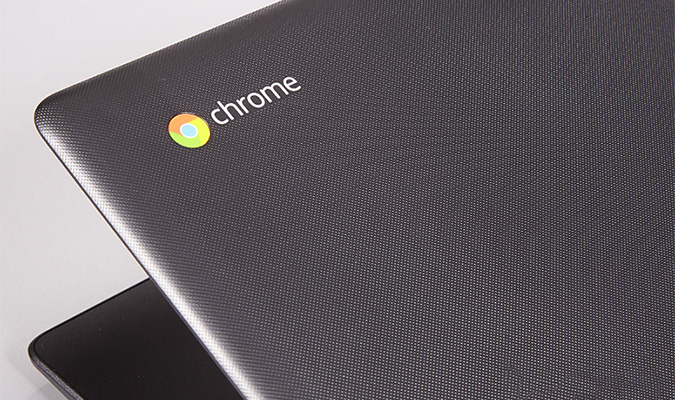 The Essence of the ChromeOS

Essentially, a Chromebook is a laptop that runs on Google’s ChromeOS instead of the traditional Microsoft Windows. ChromeOS is an operating system that is build on the Linux kernel, an independent, open-source operating system. It uses the Google Chrome browser as its main user interface and thus is mostly intended for use with online application. ChromeOS and Chromebooks have been around for around 7 years now, and have become very popular in the education market – partially because of their attractive pricing. Now they are also becoming increasingly popular among average users for the same (and not only) reason.

The price range of Chromebooks is not very wide, yet still quite affordable. Nowadays plenty of familiar laptop manufacturers offer Chromebooks: Acer Asus, Samsung, HP, etc. You can expect most of them to set you back around 300 USD, although there are some examples that cost up to 500 USD or even 1000 USD – the latter being Google’s own Pixelbook. Of course, the lower-end models seem like a real bargain compared to PCs. But the higher-end models such as the Pixelbook face serious competition from their Windows-based rivals, since the latter very often offer much more functionality for simiral price. 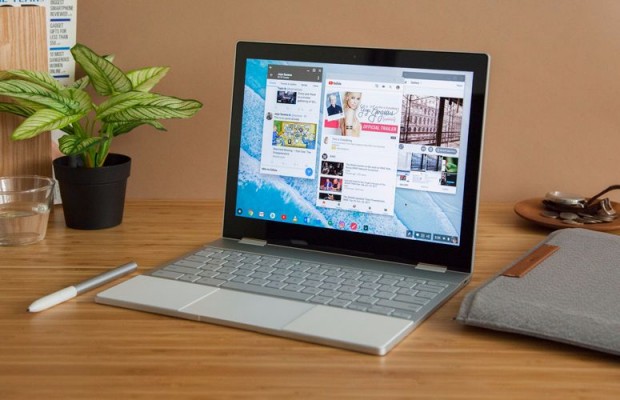 So, how exactly is ChromeOS different from Windows or Apple’s macOS? As previously said, ChromeOS primarily relies on Google’s own software ecosystem. Therefore, expect a deep integration of apps like Gmail, Google Drive and Google Calendar. Some Android apps are also becoming available for the Chromebooks now. Unfortunately, the same cannot be said about heavier, more familiar software. ChromeOS does not support software like Microsoft Office or the Adobe Suite, due to its specific nature and the limitations of the hardware. Luckily, there are quite a few Google-bred alternatives to those programs.

Another major thing to consider is the offline use. ChromeOS is designed to be constantly connected to the internet, and as a result, many apps simply won’t work if you’re out of your Wi-Fi range. Gladly, this situation is constantly improving, and now around 200 official Google apps support offline use.

Advantages-wise, it is hard to ignore two noteworthy characteristics of the Chromebooks: battery life and durability. The ChromeOS is usually very meticulously optimized for the hardware it runs on. Hence, most Chromebooks can boast quite impressive battery life of at least 9 hours on average. Same goes for the built quality and durability. One of the reasons why Chromebooks are targeted at the professional and education market is their outstanding ability to withstand distress and minor damages. This especially applies to the so-called “For Work” models that some manufacturers offer.

Should I buy one then?

A typical article of this sort would usually first bore you with the specs of different Chromebooks before concluding with the verdict on whether you should buy one. We understand, however, that the average users and potential buyers don’t care that much about the technical characteristics of the devices. We are just going to focus on the general nature and functionality of the Chromebooks. 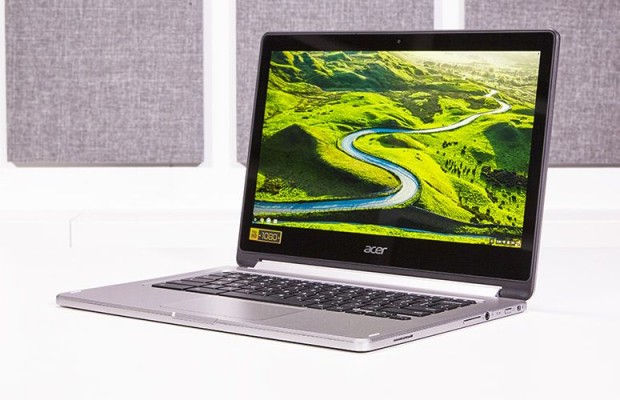 ChromeOS-based laptops are not designed as almighty workhorses. Because of that, their specs and performance might seem really modest in comparison to their Windows rivals. The reality is, however, that most Chromebooks are powerful enough to do what they were intended to do. If you need a laptop that you’re primarily going to be using online: going on websites, sending emails, scheduling events, writing documents and watching videos, then a Chromebook would be a good pick for you. Obviously, they are not as suitable for photo- or video-editing, gaming or working with unconventional software. Most Chromebooks will offer a solution to your education or work needs, or will be a good device to buy for your children or elderly family members who are not as proficient with the conventional computers. Consider that this functionality also comes with good battery life, solid durability and at an affordable price. If all this checks your computer needs boxes, then a Chromebook will be a solid option for you.